So far I’ve talked a little about wanting to make some changes to the interior of my next 300ZX by re-upholstering the leather to a dark tan color and finding out if I can get black dash and plastic (or dye the current ones).  I haven’t really gotten into what I’d want to consider doing to the exterior and engine.  Keep in mind I have only glanced through a few forums on this subject so I’m not an expert, these are just things that I think can be done and would like to do someday.

I would like to get a JDM (Japanese Domestic Market) front fascia along with either a late 90s JDM rear wing or a mid 90s version.

Since these will have to be painted to match it will probably depend on what condition the 300 that I find is in as to when I get this “upgrade” done.  This upgrade would fall under aesthetics in my book, I like the look of the JDM front end and have always liked that mid 90s rear wing.

Another item on my list is wheels, I’ll probably have a whole other post on this later but for right now I’ll just say that I’ve narrowed it down to 3 or 4 possible ones.  The options as I see it right now for this wheel upgrade are the 6 spoke 350Z track, 6 spoke 350Z touring , 7 spoke Infiniti G35 and possibly some other option that I haven’t seen yet.  I’d like to keep it in the Nissan family though preferably the Z line.

One thing that I can’t decide on is the size.  I’ve seen some pictures of  300Zxs with 18″ wheels on them that look too big.  I’m leaning towards 17s right now but that might be too small, I’ll just have to see them up close and personal.

UPDATE:  I found this great webpage that talks about the different 350Z wheels and it appears unless I want the base 350Z wheels then 18 inches it is!

The area that I have the least insight on right now is probably the most important and that is performance modifications.  I would want to increase the performance as much as possible without decreasing the reliability and drive-ability of the car.  Everyone knows about the Twin Turbo VG30DETT swap but that is probably a long way off for me (unless the one I buy throws a rod soon after purchase).

The more simple modifications are to the intake and exhaust.  I haven’t researched this thoroughly but I’m sure Stillen or Nismo has some sort of intake kit.  There should also be be a Magnaflow exhaust available for the Z32 2×2, I would of course want to go with the OEM look dual tip exhausts and none of those exhausts that seem to be 6 inches in diameter.  I’m not sure what these relatively simple mods do for horsepower but I bet it would have a nice exhaust note.

The motor is the final frontier for my upgrades barring some sort of early demise of the stock one.  I remember when I had my previous 300 that it seemed as if that 222 horsepower wasn’t quite enough.  I don’t know if there is anything you can do to the stock motor to give it significantly more power but I plan to find out.  Maybe you can strap some turbos on it or a supercharger?… doubtful.

My overall goal with these modifications is to have this car look as tame as possible as it’s cruising down the road obeying the speed limit but to be able to get up and go with the best of them if it has to. 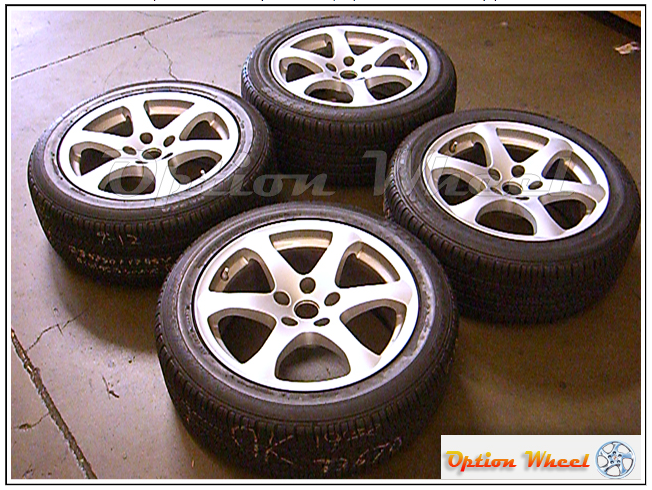