Sometimes I ask myself why I am making it so hard on myself by trying to find such a specific version of a 14-16 year old car that there are so few of?  Surely I know that Nissan started making the Z again in 2003 and they continue to sell them at car dealers all over the country?  I was initially a fan of the 350Z because it was the rebirth of one of the best cars ever in my opinion and a car line that holds a special place in my life.  I still like these cars a lot but the styling is not quite my cup of tea, I like longer sleeker looking cars and the 350Z seems stubby to me and a little too egg shaped.  I also wish that Nissan would have taken the opportunity to make a 2×2 in the new Z cars, they have everything they need in place because they already make one with the Infinity G35 coupe.  I have actually thought that maybe someday I will make a Z35 coupe by taking a G35 and throwing some Z flavor to it somehow, that’s a few dollars away though.

Why am I not considering a 370Z?  I’m not considering the 370 mainly because I can’t afford one but also for many of the same reasons that I mentioned with the 350.  I’ve seen some Nismo front-ends on the 370 that I think I like but I’m not quite sure yet, they certainly give it a longer look.  I doubt Nissan will ever make another Z with the 2+2 since with these newer Zs they wanted to get back to the old 240Z days.  I was never a fan of the 2+2 styling until the Z32 was released.  With the Z32 there is no extremely noticeable difference in the 2 seater and the 4 seater aside from the gas cap being behind the rear wheel.

I’m just rambling now (as if that’s not what I always do) but I don’t mean to offend anyone who has one of these newer Zs.  I would drive one in a heartbeat and may own one someday, at this time though my search is for a long lost companion of mine and I won’t give up until it’s found. 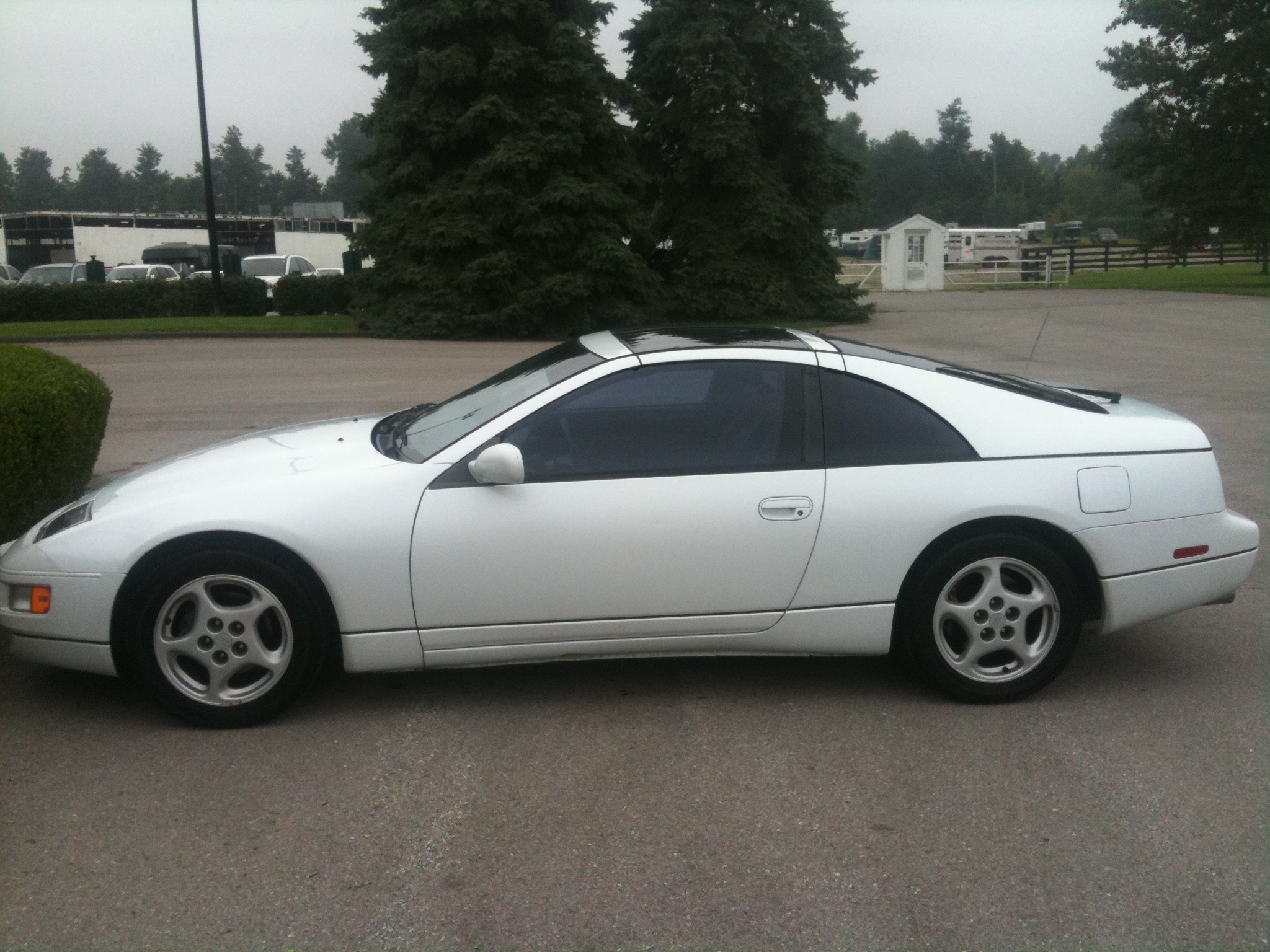 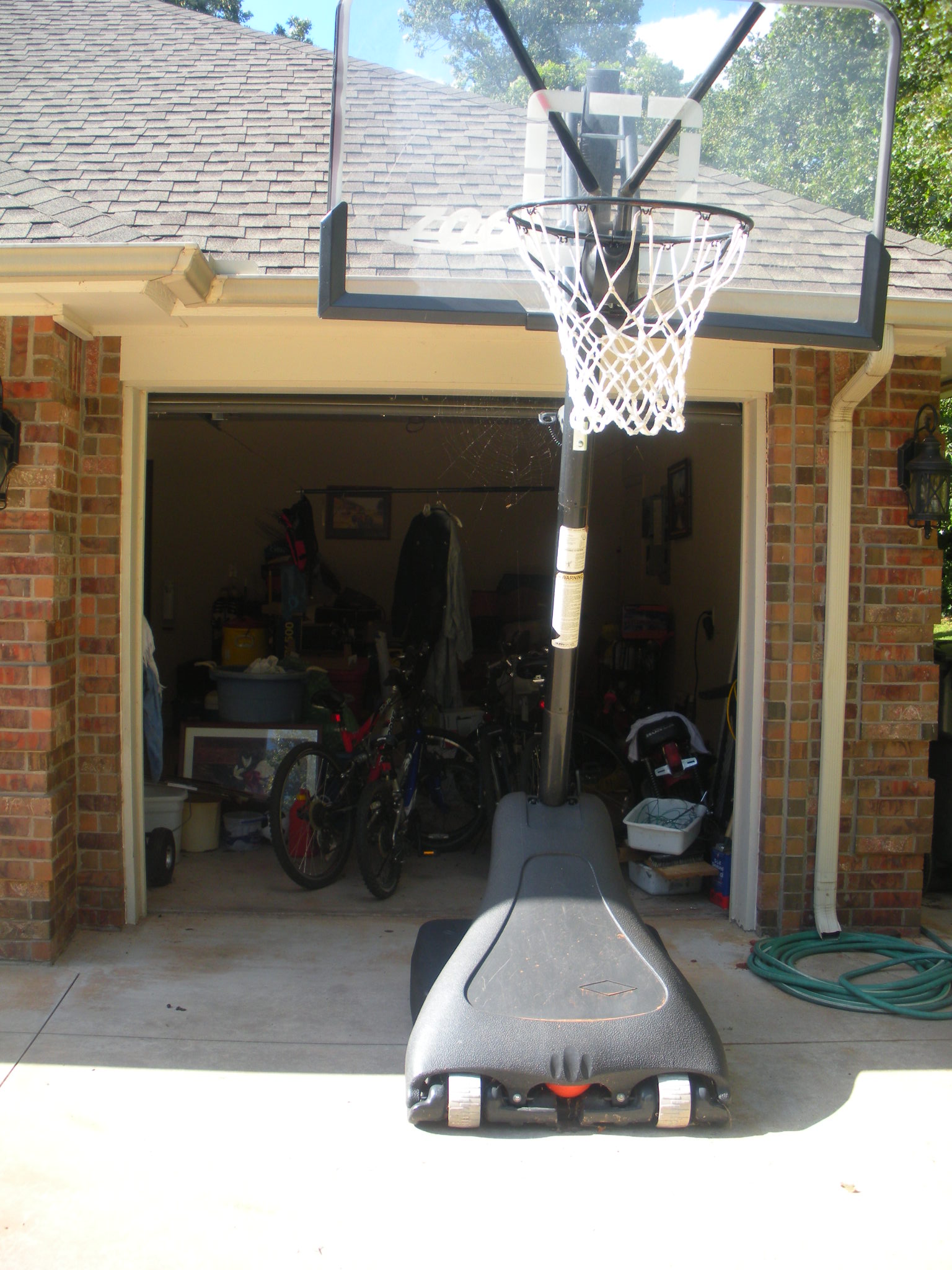 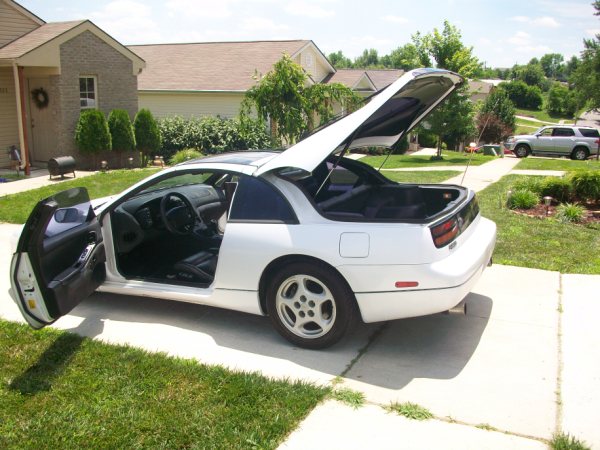 Jetting off to Kentucky