It has been a little less than a year since I acquired the Z so I wanted to post an update on here to talk about some of the things I’ve done over this last year that I didn’t speak about yet.

I put out this post below after I first got the car home a few things I noticed that needed to be taken care of after the long drive.

To review some of those that I didn’t update.

To fix the dash too dim issue I basically followed this write up:

The only thing I did differently was instead of changing the LEDs over to the OEM holders to make them fit (I broke one of the LED wires trying this, order extra if you do it!) I took note of why they weren’t fitting and used a razor blade to shave off a bit of the plastic on the part that locks it into place so that they would fit in there. One thing that I didn’t mention in that post but I believe I have mentioned it before is how underpowered the car felt to me.  After my initial research about that I concluded that the best place to start was to replace the fuel injectors.  With a little help from twinturbo.net and ttzd.com I was able to replace the fuel injectors along with the fuel dampner, fuel pressure regulator, fuel filter, spark plugs, fuel line, valve cover gaskets, plenum gasket, pcv valves and the pcv hoses.  I also ended up having to replace all of the plastic connections to the coils since the last person that put them on cracked them all and had them held on with some sort of gasket goo.  After I completed all of that the car still didn’t seem right so I was a bit discouraged and decided to not drive it too much until I saved up enough to tackle the next maintenance project that might help with the issue.

It’s worth noting that I definitely didn’t feel my time or money was wasted in doing all of that above, I am a rookie shade-tree mechanic so this let me get a little knowledge of the VG30DE motor and it definitely needed to be done.

Here are a couple of photos from that adventure, this was Sept 2010…

Since that didn’t work, once Spring 2011 came along I decided that my wallet was ready to move on to the next attempt to make the car run right.  The car had over 111,000 miles on it at this time and since I had no record of when the timing belt was last replaced I decided to tackle that next.  Once again I couldn’t have done this without twinturbo.net, ttzd.com, ttxtz.com and of course Google.

Once I got in there the timing belt did seem to be pretty loose to me which I think was caused by the tensioner.  I was a bit excited to see that because it meant that the timing was likely off at least a bit which could cause some of the hesitation/lack of power issues I was seeing.

I don’t really have any horror stories to tell from this project, while I had it apart I also replaced the standard maintenance items (thermostat, water pump, belts) and the fan.  I upgraded all of the pulleys to AMS lightweight pulleys.

Once I got everything replaced and back together the car did seem to run more smooth and strong to me but it still didn’t seem to be quite right so I was beginning to get discouraged.

Some pictures from the timing belt adventure:

There was a period during the timing belt change that I had to wait on parts so I took that time to get rid of the hideous shift knob that one of the previous owners had installed and replaced it with a an OEM/JDM replica with real leather from this chap:  http://stores.ebay.com/exotikleather.  I also replaced the torn up shift boot, e-brake boot and console cover.

Back when I first started investigating the hesitation problem I checked the ECU for codes and originally got a 34 error about a bad detonation sensor.  I took some advice I read on one of the many helpful sites out there and cleaned the connectors and replugged it in and then I was able to get a code 55 so I assumed all was good with that.  That is until recently when I decided to check the codes again and the dreaded code 34 was back.  I did more reading about this code this time and finally read that this puts to motor in safety mode in order to prevent detonation which as you’d guess causes the motor to seem underpowered and sluggish!  I am in the process or ordering the parts required to relocate the detonation sensor.  I know this isn’t the recommended solution but I hope the next time I spend the type of money it would require to get this fixed properly I am spending it on the twin turbo upgrade.

I have temporarily bypassed the detonation sensor and the car runs like a champ other than an idle issue that I believe to be related to the MAF.  I did notice now that it has more power that the clutch slips horribly when I get on it… just another thing to add to the list required to get this Z where it needs to be… I will assure that it gets there! 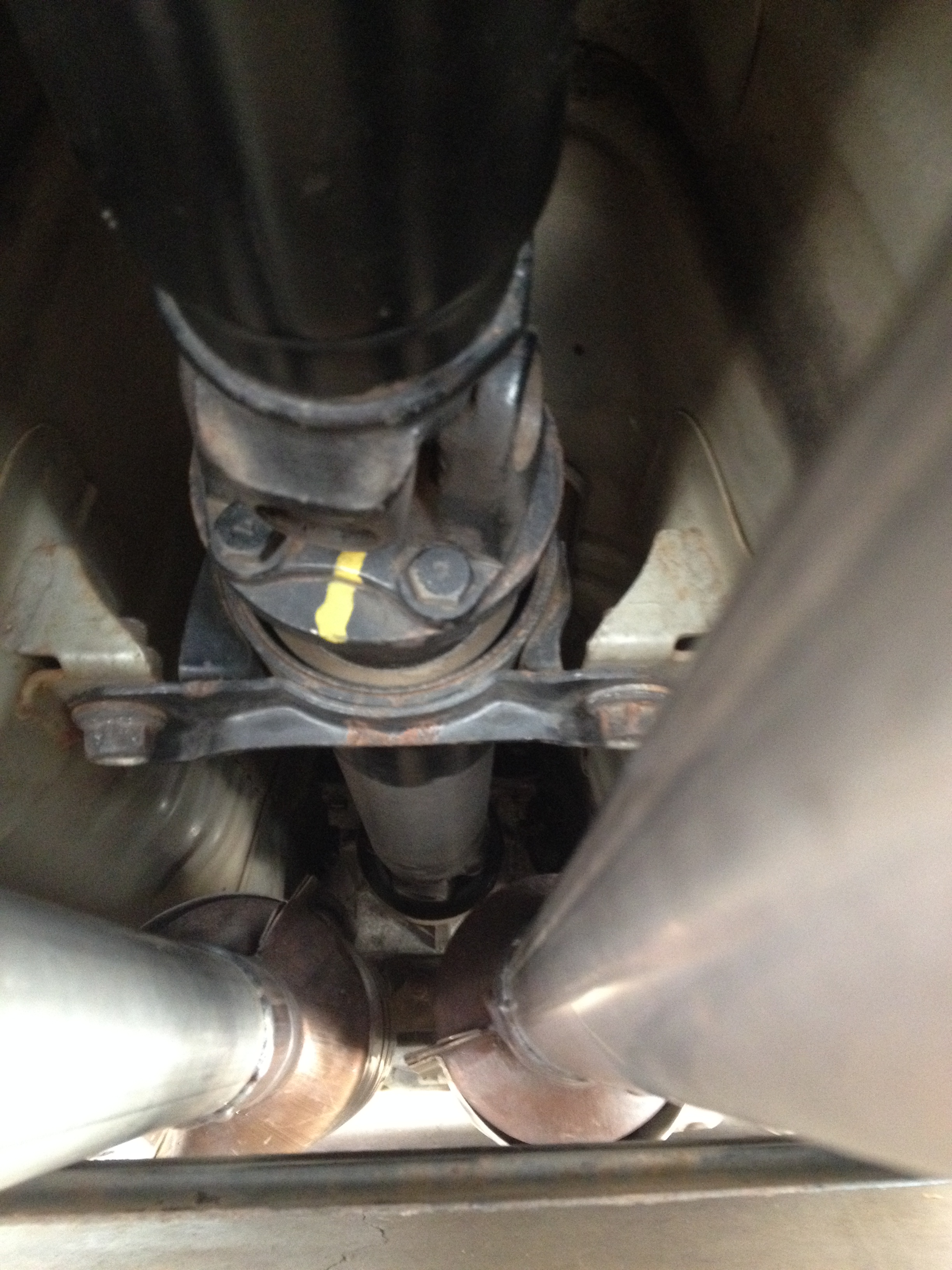 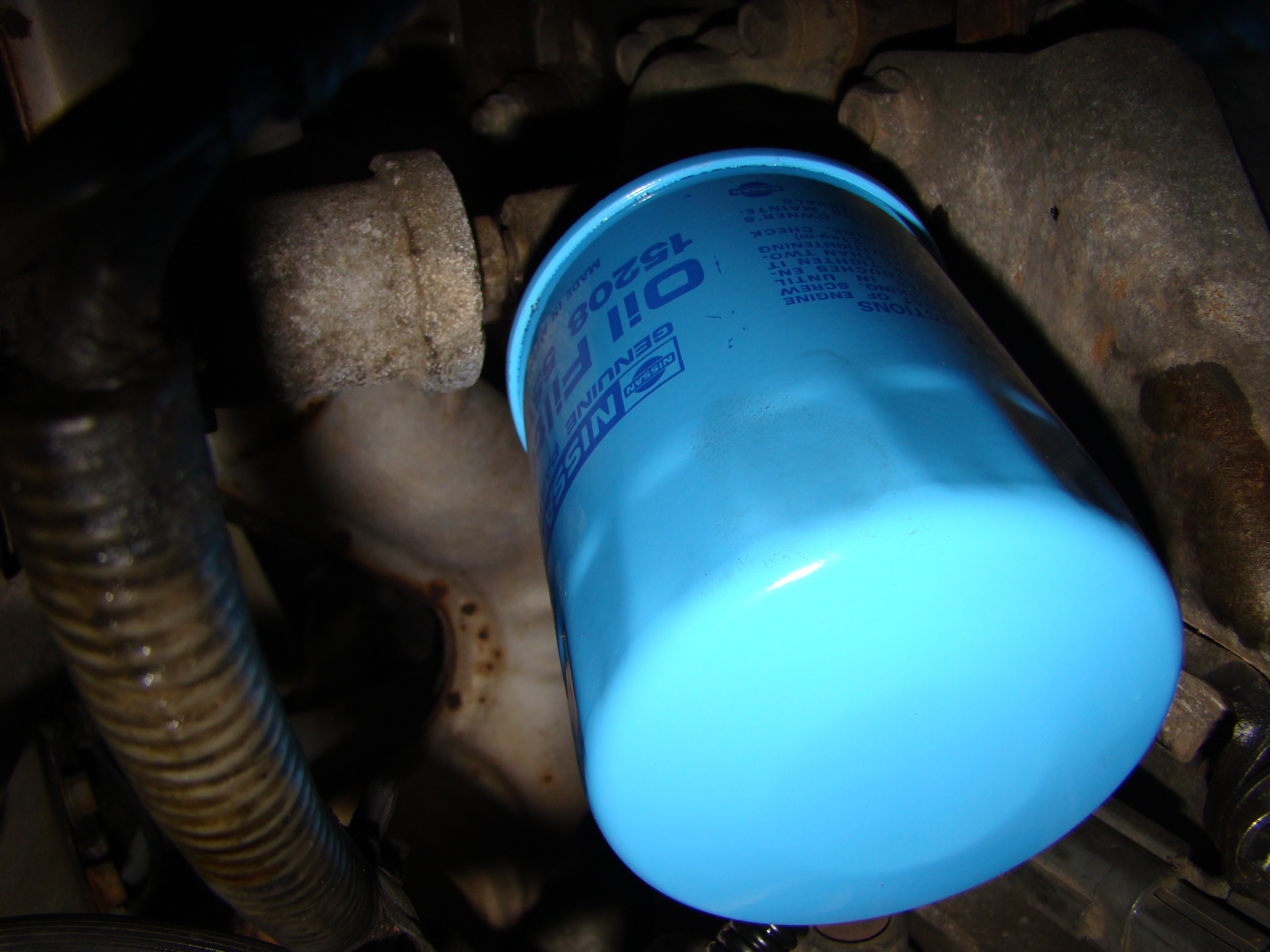