I mentioned in my previous post that before I purchased this Z it was literally involved in a fender bender.  The owner graciously purchased a new fender and had it painted and installed before I purchased the car.  The only problem is that he removed the fender and took it to the paint shop then put it back on himself when it was complete.  This caused 2 problems actually, the paint doesn’t match that well and he did a half-ass job of putting the fender back on.  I found out last night when I had the fender off just how bad he had it on there, it was missing quite a few fasteners and not attached everywhere it needed to be.  The most disappointing thing I found was that the front of the frame where the fender attaches was bent a little and this is why he didn’t have it attached there.  I straightened up everything as good as I could for now and put it back together with the fasteners that I had available.  I plan to order some more to try and get it back on there better and eventually will replace the front fascia with late 90s JDM but for now at least it is on there a bit better.  There is also a little more clearance for the new tires so it is drivable at this point. 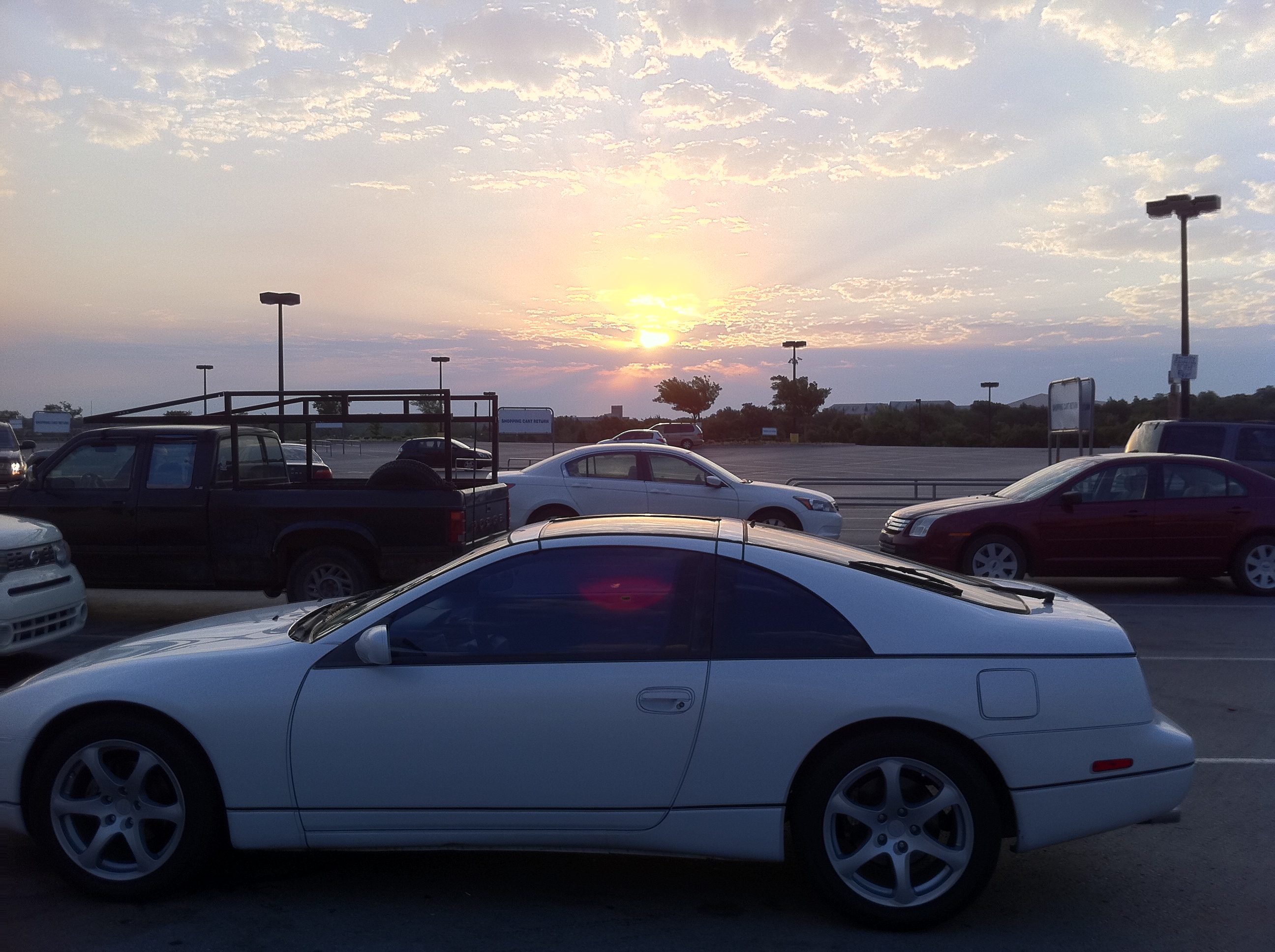 Sunrise over the Z 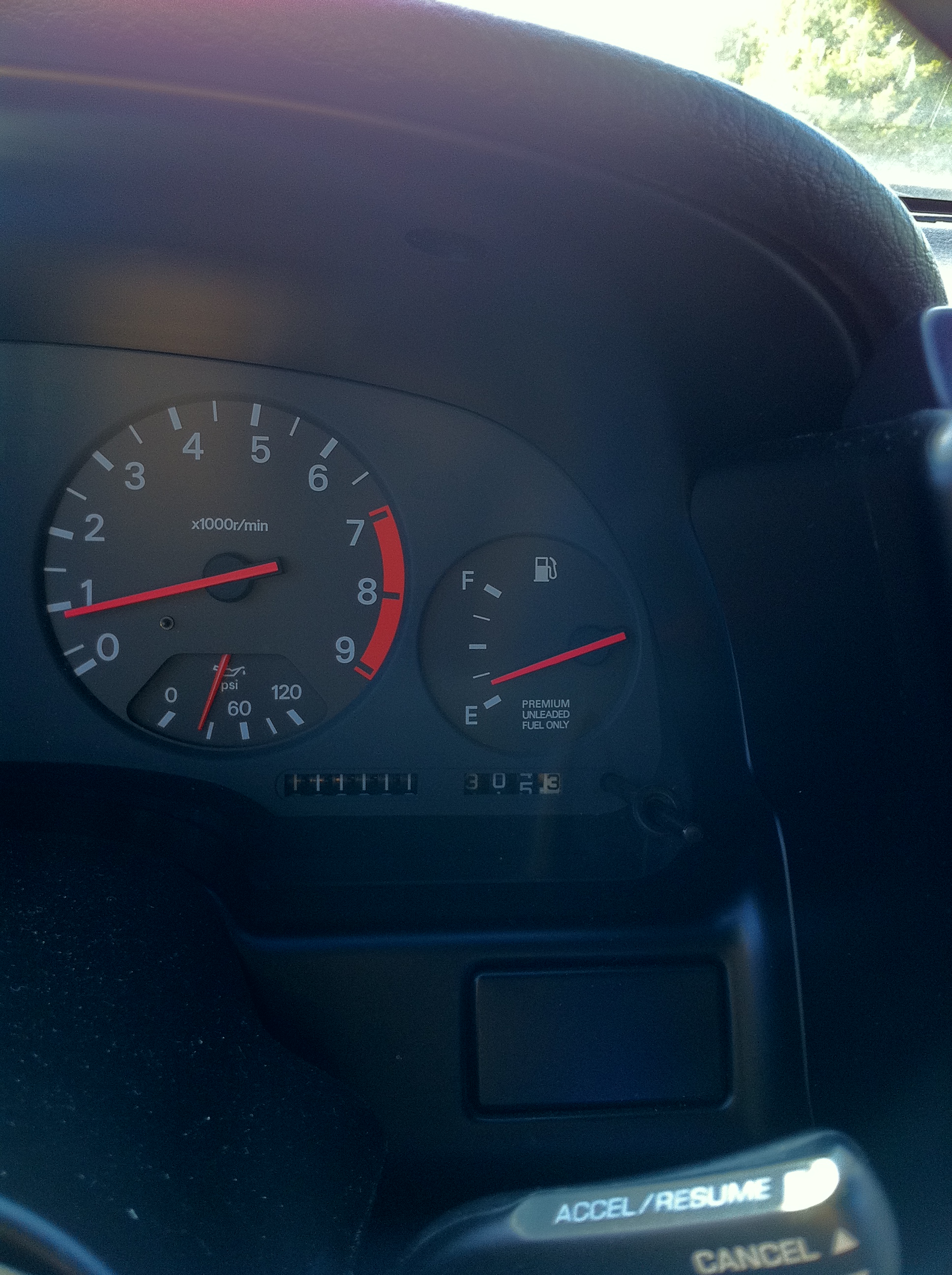